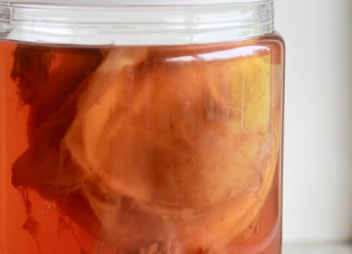 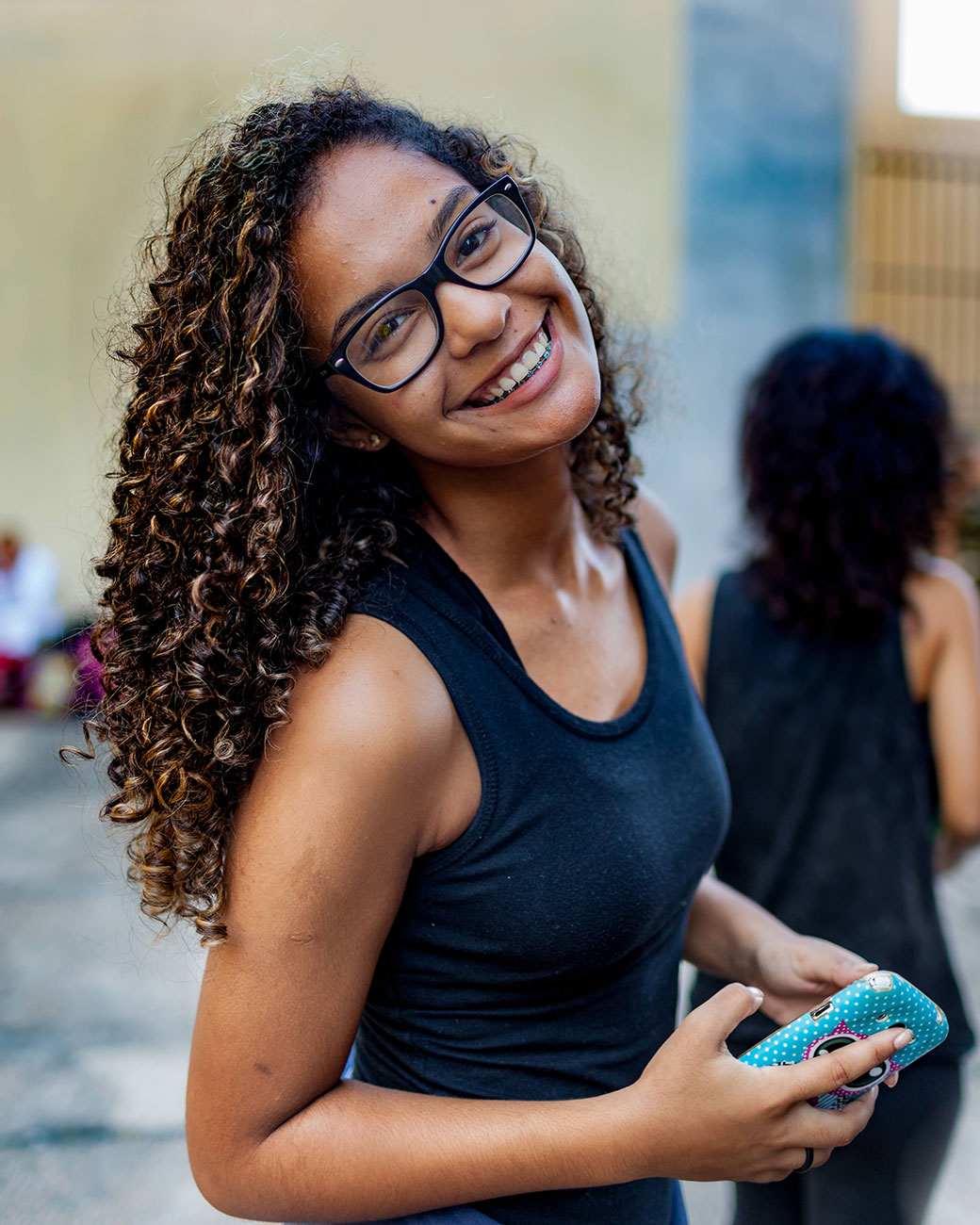 Kombucha tea, a fermented beverage, has recently become popular in the United States as part of the functional food movement. This popularity is likely driven by its touted health benefits, coupled with the recent scientific movement investigating the role of the microbiome on human health. The purpose of this systematic review is to describe the literature related to empirical health benefits of kombucha as identified from human subjects research.

In July 2018, we searched the term “kombucha” for all document types in the following databases across all available years: PubMed, Scopus, and Ovid. To identify federal research grants related to kombucha, we searched the National Institutes of Health Research Portfolio Online Reporting Tools. Finally, to identify ongoing human subjects research, we searched clinicaltrials.gov and clinicaltrialsregister.eu. We reviewed a total of 310 articles.

We found one study reporting the results of empirical research on kombucha in human subjects. We found no results for kombucha in Research Portfolio Online Reporting Tools, clinicaltrials.gov, or clinicaltrialsregister.eu.

The nonhuman subjects literature claims numerous health benefits of kombucha; it is critical that these assertions are tested in human clinical trials. Research opportunities are discussed.

Although fermented foods have been a staple of cultures internationally for thousands of years, kombucha has only recently become popular in the United States. Kombucha is reported to have originated in northeast China about 220 B.C., disseminated to Japan in 414 A.D. as a medicine, and spread through trade routes to Russia and eastern Europe [1], [2]. Kombucha's worldwide popularity has fluctuated since World War II [1]. Recognizing the growing market, in 2016, PepsiCo purchased KeVita, a popular functional probiotic and kombucha beverage maker. In 2017, retail sales of kombucha and other fermented beverages increased 37.4% [3], and in 2018, kombucha showed a +49% dollar growth over the past 52 weeks [4]. Kombucha is reportedly the fastest growing product in the functional beverage market [5] and one of the most popular low-alcoholic fermented beverages in the world [6].

Kombucha's popularity as a functional food [8], [13] is driven by its purported health benefits, which include “multiple functional properties such as anti-inflammatory potential and antioxidant activity,” [14] and “the reduction of cholesterol levels and blood pressure, reduction of cancer propagation, the improvement of liver, the immune system, and gastrointestinal functions [7].” This popularity developed in parallel with the scientific movement investigating the role of the microbiome on health [15], [16], [17].

Although fermented foods have been a staple of cultures internationally for thousands of years, kombucha has only recently become popular in

7 Things About Web Design Your Boss Wants To Know

Why We Love Webflow (And You Should, Too!)